The region’s businesses played an active role in the renaissance of the French aerospace industry in the wake of the Second World War. Jodel and Robin aircraft, to name just two, have contributed to the sector’s growth, and helped make France the world’s second leading company in numbers of pilots.

This industrial activity paved the way for innovation which can still be seen in the region’s aerospace sector today.

Expertise in civil and military aviation and defence is built an industrial network with complementary skills.

It is a comprehensive sector: aircraft manufacturers and airport service and maintenance companies rub shoulders with a dense network of commercial and military aviation subcontractors.

A complete supply chain: aircraft manufacturers, airport services and maintenance businesses are found alongside a dense network of subcontractors. 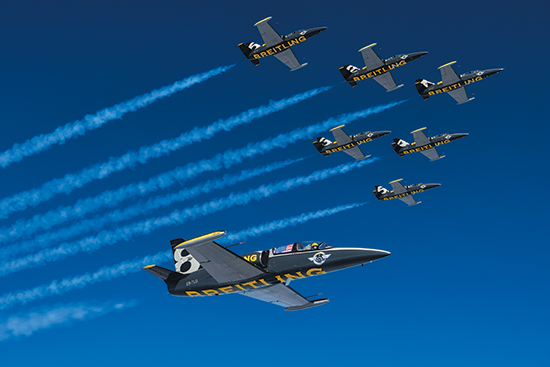 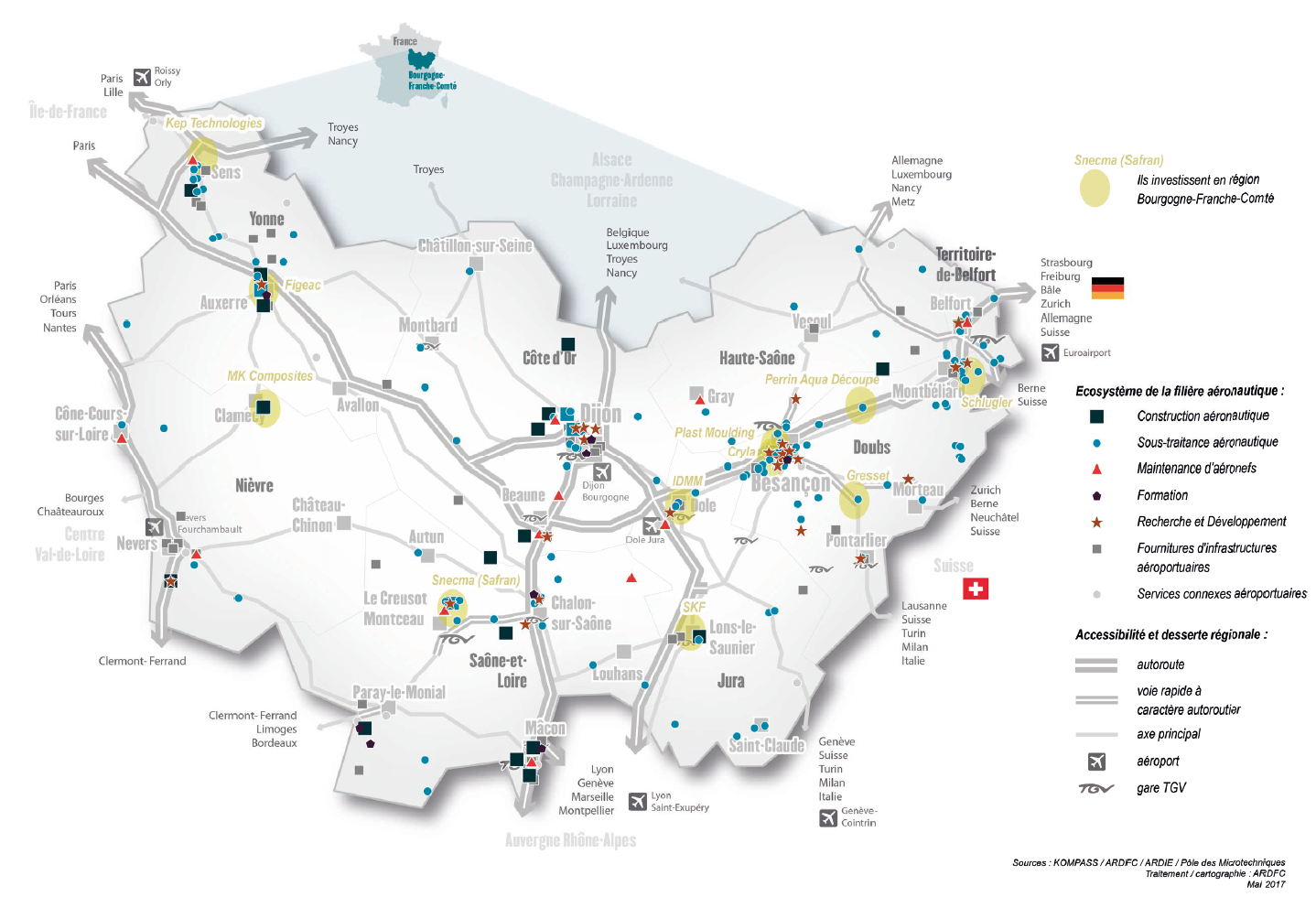