ENRgHy is Bourgogne-Franche-Comté’s answer to the call for projects for “Hydrogen Territories” launched by the Ministry of the Environment, Energy and the Sea in May 2016, the objective of which was to certify major demonstration projects implementing the Hydrogen energy vector in the territories.

ENRgHy, is the first step along the roadmap, coordinated by the Bourgogne-Franche-Comté Region, for a strategic regional commitment to the development of a Hydrogen Energy sector within its territory. 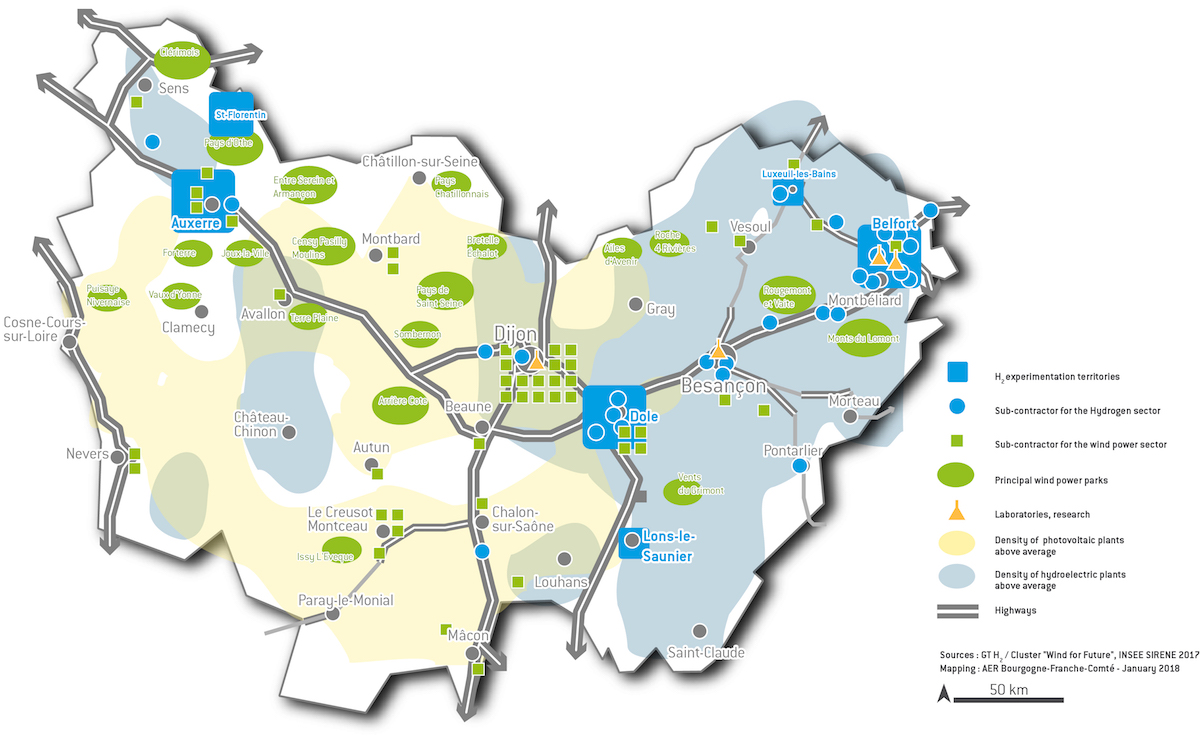 Industrialists ahead of the curve

The local presence of an industrial network specialising in metal and material processing and expertise in surface treatment are valuable assets for ensuring the comprehensive manufacturing of tomorrow’s Hydrogen systems.
Metal pipework, polymer membranes, valves, sensors, surface treatment and microtechnology are all areas of expertise found in the region, making it a future territory for Hydrogen and the manufactured Fuel Cell environment. 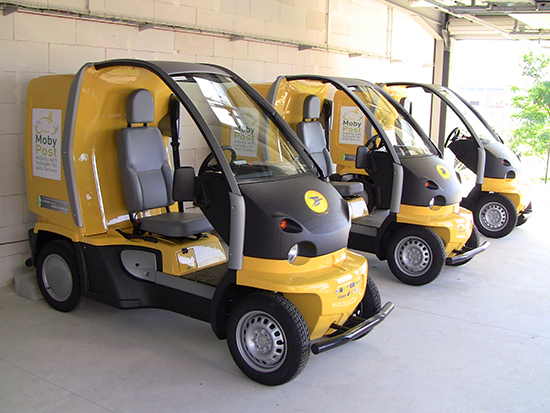