Based in Belfort, the FC LAB is a technical and scientific resource centre dedicated to the testing and characterisation of components of the hydrogen-energy chain, i.e. the electrolysis, storage and use of hydrogen for energy production, mainly electricity production. It is supported by the CNRS, the University of Franche-Comté (UFC), the University of Technology of Belfort-Montbéliard (UTBM) and the Federal University of Bourgogne-Franche-Comté (UBFC). It federates the activities of more than 140 researchers and engineers, through a network of partner laboratories (FEMTO-ST Institute, ICB, LEMTA, AMPERE, SATIE, Gustave Eiffel University).

The FC LAB is based on the UTBM Hydrogen-Energy platform with 600 m2 of ultra high-performance equipment, allowing tests to be carried out on a scale of 1: tests of PEM and PEMFC cells from 500W to 120kW, FC systems up to 160kW, SOFC cells and batteries up to 1kW, PEM electrolyser systems, H2 storage, H2 powertrains for mobility… The FC LAB (as a research federation) turned 10 years old at the end of 2022. The occasion to celebrate this anniversary at the Hyvolution exhibition on 1 February at 11 a.m. and to present some of the projects it has supported. Avions Mauboussin, Mincatec Energy, Gaussin, H2 Motronics and Neptech will come and talk to us. More and more French and foreign companies are relying on the expertise of the FC LAB to develop their H2 projects.

Every year since its creation, Burgundy-Franche-Comté has been highlighted at the Hyvolution trade fair, the benchmark exhibition for hydrogen. It is on a regional pavilion organised by the CCI Bourgogne-Franche-Comté in collaboration with the Regional Economic Agency and with the financial support of the Region, that more and more companies choose to exhibit, to gain visibility and benefit from the advantages of the collective.

This year, no less than 6 regional companies are gathered on the Burgundy-Franc-Comtois pavilion, from the start-up to the SME recognized in the sector. You can find Mincatec Energy (solid storage), Sundyne (compressors), H2 Motronics (H2 autoprolusion), SBM (heating), ICM Industrie (composites), and the start-up Clhynn (green hydrogen fuel cell).

Other companies will also be present at the show with their own stands, including Colibri Energie, Gaussin, Gen-Hy, H2Sys, Mahytec, and others.

The Bourgogne-Franche-Comté Region, mobilised in favour of hydrogen

In 2019, through a Hydrogen roadmap built and shared with all the players in the Hydrogen ecosystem, the Region has committed nearly 100 million euros to support several projects, with the aim of becoming a positive energy and low carbon region by 2050.

Burgundy-Franche-Comté is thus supporting all the territories whose ambition is to develop hydrogen technology, particularly in Dijon, Auxerre, Belfort and Mâcon. In total, the Region has mobilised €4.5 million to support the deployment of these first three mobility ecosystems.

Last year, Burgundy-Franche-Comté was the first region in France to formalise an order for three hydrogen trains, to the tune of €51.9 million. Designed and manufactured by Alstom, the Coradia Polyvalent dual-mode (electric and H2) regional train will be able to carry up to 220 passengers between Auxerre and Laroche-Migennes. The first tests are planned for this year.

With €14.3 million already committed, the Region also strongly supports private R&D, which has moreover enabled it to encourage the establishment of projects such as the Forvia/Faurecia R&D centre in Bavans or the creation of a tank testing centre in Belfort (ISTHY). While there has been a master’s degree in engineering dedicated to hydrogen energy since 2014 to meet the design and R&D needs of the sector, there are more recent initiatives for specialised bachelor’s and master’s degrees. Thus, the Bourgogne-Franche-Comté Region is setting up training courses which will concern a larger public. It is in this complete ecosystem that industrialists such as McPhy and Gen-Hy have recently decided to set up their electrolyser gigafactories. 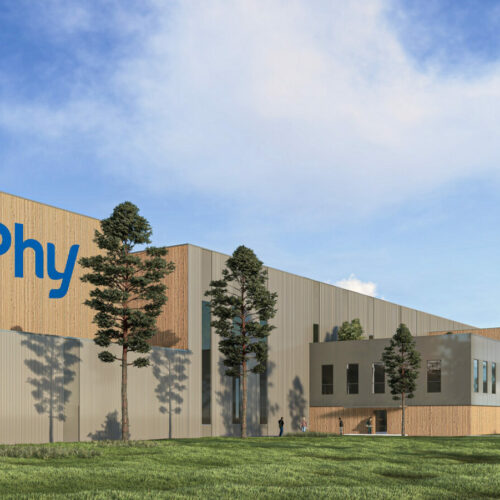 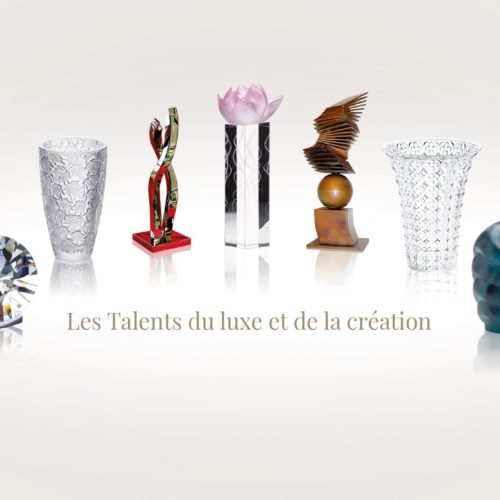 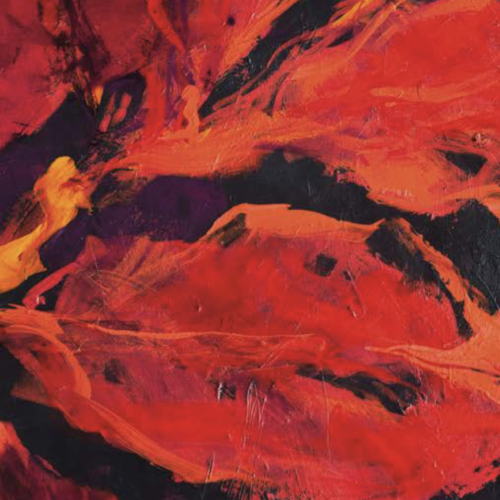 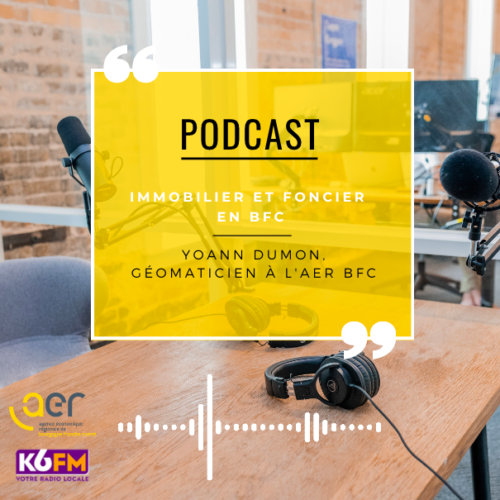 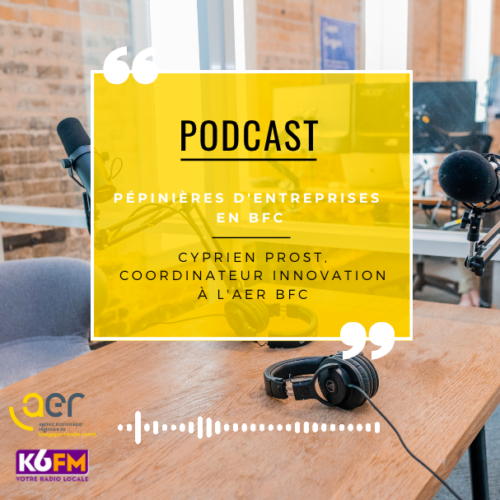 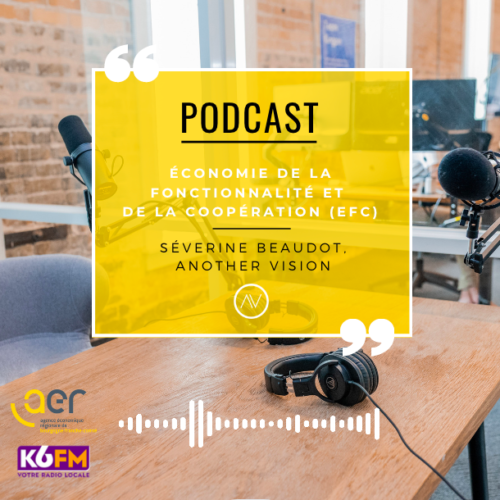